Exploring the fascinating world of Ancient Egypt, the museum offered a huge array of displays and activities to inspire the school’s pupils.

These ranged from a mummy wrapping challenge and pyramids created using mathematical origami to a huge model of an ancient tomb.

Pupils of all ages were invited to investigate this incredible showcase and were fascinated to learn more about the land of the Pharaohs.

The time travels began earlier in the day with a special assembly to introduce everyone to the wonderful world of life on the Nile. Performing to a packed audience of mums, dads, teachers and pupils in our newly-refurbished Prep Hall, this show-stopping performance proved the perfect way to kick off the historical celebrations.

There was even the chance, last term, to handle real ancient artefacts from a local museum.

← Five-year-old Nell donates her locks to the Little Princess Trust Prep 4, 5 and 6 → 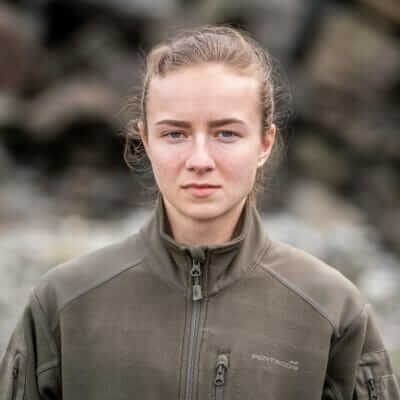 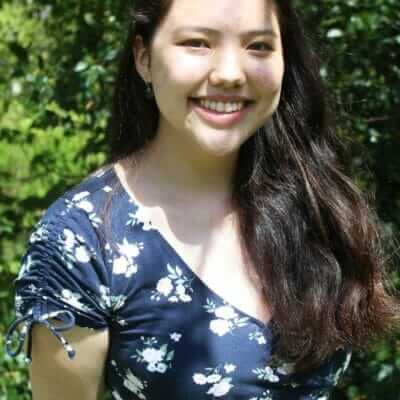